BEST PHOTOBOMB OF ALL TIME? 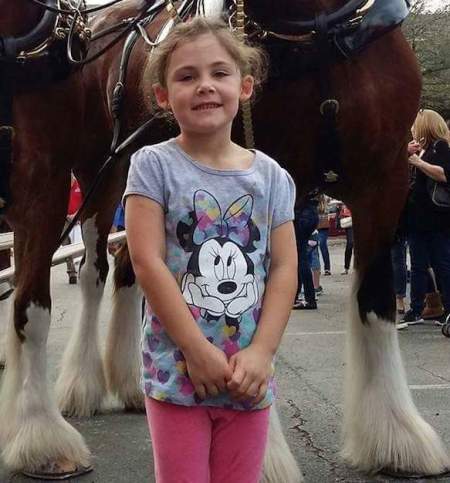 This adorable little girl asked her dad to take a picture of her next to her favorite animal. With a huge smile on her face, she ran up in front of a Clydesdale and waited for her dad to snap the pic.

What she didn’t know was that this particular Clydesdale had a nasty habit of photobombing visitors. Neither the dad nor daughter knew what happened until later.

When they looked at the picture, this was what they saw.

When the family got home, the dad uploaded the hilarious photo to Facebook. He didn’t expect much other than a few laughs, but a few hours later he was shocked to discover that the picture had spread like wildfire across the Internet and had been seen and shared by thousands of people. This is truly one photo they will never forget. 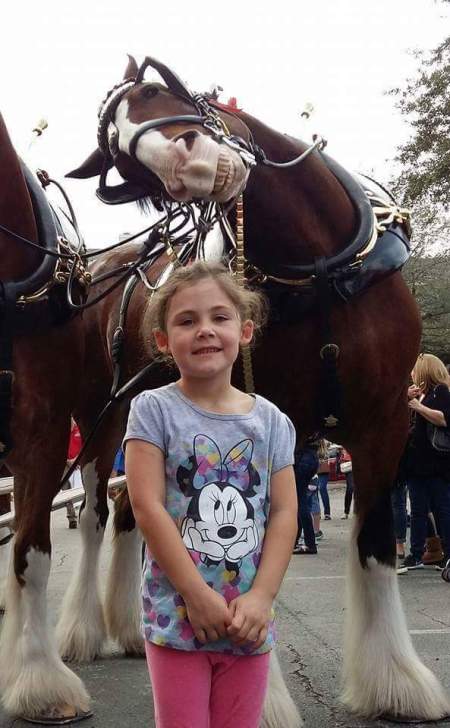 A big thank you to Barbara Anable for emailing this story to me!

This entry was posted on Saturday, May 7th, 2016 at 9:01 AM and is filed under The Lighter Side. You can follow any responses to this entry through the RSS 2.0 feed. You can leave a response, or trackback from your own site.