THE OTHER SIDE OF GLOBAL WARMING 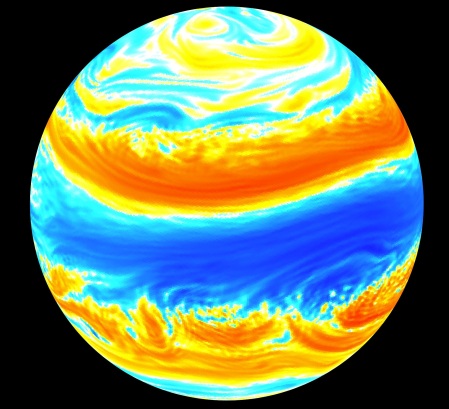 As governments consider policies to fight alleged man-made global warming, evangelical leaders have a responsibility to be well informed, and then to speak out. A Renewed Call to Truth, Prudence, and Protection of the Poor: An Evangelical Examination of the Theology, Science, and Economics of Global Warming demonstrates that many of these proposed policies would destroy jobs and impose trillions of dollars in costs to achieve no net benefits. They could be implemented only by enormous and dangerous expansion of government control over private life. Worst of all, by raising energy prices and hindering economic development, they would slow or stop the rise of the world’s poor out of poverty and so condemn millions to premature death.

A CALL TO ACTION

In light of these facts,

This entry was posted on Tuesday, July 6th, 2010 at 10:53 PM and is filed under Commentary. You can follow any responses to this entry through the RSS 2.0 feed. You can leave a response, or trackback from your own site.

4 Responses to THE OTHER SIDE OF GLOBAL WARMING