What a Friend we Have in Jesus

I would like to thank my friend Kiki Shalom for sending this to me via Facebook. Kiki had a difficult year in 2017. He was forced out of his own African country because of war and the money that he did have was stolen by thieves. He spent the last part of the year as a refugee in a neighboring country. He is a devoted Christian and he often sends inspirational things like this to encourage others. He was very sad that he had to leave his home and he was very honest about his feelings on Facebook. He found himself helping others in his new “home.” His reliance on God’s Word is a wonderful example. If you can find him on Facebook, you will see him share some of the struggle he had this year. You can also see wonderful Christians encouraging him as he has so encouraged others. 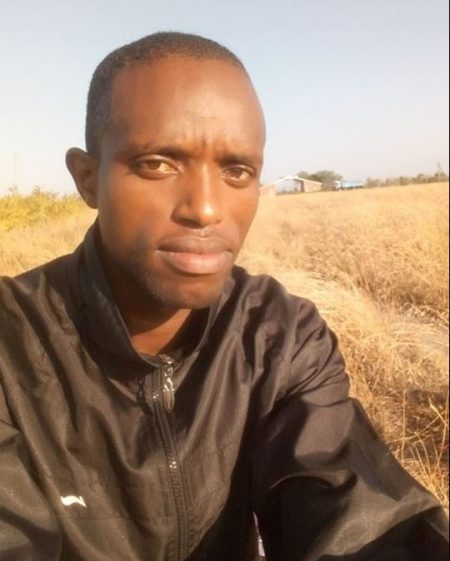 Important note: Since posting this, I have learned that Kiki is back in his home country of Burundi. He seems much happier.

This entry was posted on Sunday, January 7th, 2018 at 11:08 AM and is filed under Commentary, Love of God, Words that Uplift, worship. You can follow any responses to this entry through the RSS 2.0 feed. You can leave a response, or trackback from your own site.

4 Responses to What a Friend we Have in Jesus