All Over But the Crying 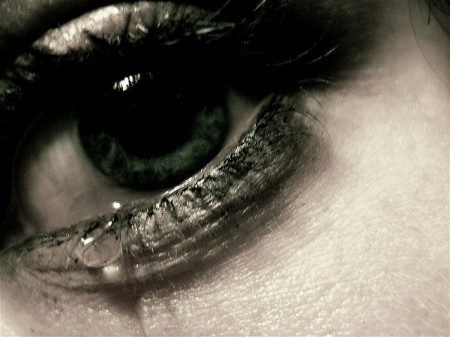 My friend, Mr. Bob Driggers, sent me an email awhile back.  I thought I would share it with you.

If Obama gets re-elected, “it’s all over but the crying.”

When we get 100,000,000, that’s one hundred million willing Christians to BOND together, voice their concerns and vote, we can take back America with God’s help.

Become one of the one hundred million, then lets get 200 million. It can be done by sending this email to your friends. Do the math. It only takes a willing heart and a fed up soul. God Bless America and Shine your Light on Her..

In 1952 President Truman established one day a year as a “National Day of Prayer.”

(I tend to agree with him here since Americans elected such a man. -CR)

This year, President Obama canceled the 21st annual National Day Of Prayer ceremony at The White House, under the ruse of “not wanting to offend anyone.”

On September 25, 2009, from 4 AM until 7 PM, a National Day of Prayer FOR THE MUSLIM RELIGION was held on Capitol Hill, beside the White House.

HE PRAYS WITH THE MUSLIMS!

I guess it doesn’t matter if “Christians” are offended by this event – We obviously don’t count as “anyone” anymore.  The direction this country is headed should strike fear in the heart of every Christian, especially knowing that the radical Muslims believe that if Christians cannot be converted, they should be annihilated.

I’ve edited Bob’s email a bit and I feel I’ve done my part by posting this to my blog and to Facebook.  If the Christians don’t show up and vote the right way this election, I agree with Bob’s assessment. – CR

This entry was posted on Sunday, October 21st, 2012 at 12:26 AM and is filed under Commentary. You can follow any responses to this entry through the RSS 2.0 feed. You can leave a response, or trackback from your own site.

2 Responses to All Over But the Crying