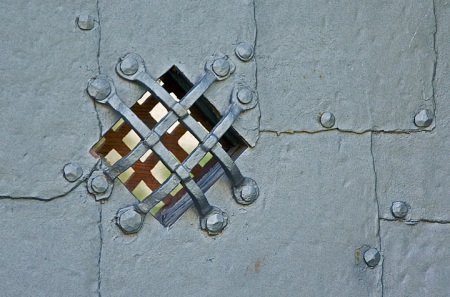 I remember a young pastor being asked not to return to my high school for the Bible studies he led for a small group at lunchtime. That was 1975.

To not allow a “stranger” (non-student, non-parent, non-teacher) onto a campus is one thing.  This story is something else.

If the Bible is not open for discussion during recess, then what is?

A five-year struggle for one Tennessee student’s religious liberties entered a new legal phase on Tuesday.

In 2005, the then-10-year-old Karns Elementary student and a few classmates read and discussed their Bibles during a recess period. When an unnamed parent complained, the principal ordered the student-led study to be stopped.

The Alliance Defense Fund, representing the minor and his parents, Samuel and Tina Whitson, appealed the case this week after receiving a negative jury verdict and being denied a new trial.  The case now goes to the 6th U.S. Circuit Court of Appeals.

“Christian students shouldn’t be prohibited from reading and discussing their Bibles at public schools during non-instructional time,” said ADF Senior Counsel Nate Kellum.  “That continues to be our primary concern in this case. The Constitution does not prohibit Bibles during recess; it prohibits the banning of Bibles during recess.”

This entry was posted on Friday, October 8th, 2010 at 4:14 PM and is filed under Commentary, News. You can follow any responses to this entry through the RSS 2.0 feed. You can leave a response, or trackback from your own site.

2 Responses to FOURTH GRADER BARRED FROM READING BIBLE DURING RECESS