U.N. CLIMATE SUMMIT ANYTHING BUT 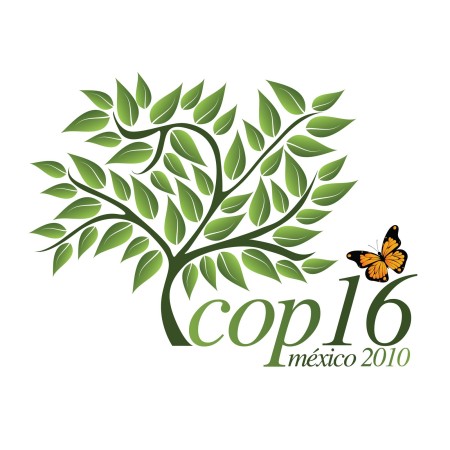 If you think the U.N. climate summit in Cancun November 29 through December 10 is about fixing Earth’s climate woes, think again.

German economist Ottmar Edenhofer, an official with the Intergovernmental Panel on Climate Change, said in an interview with Neue Zürcher Zeitung on November 14:

The reason? Edenhofer explains: “causes of climate change lie in the north and the consequences in the south.” Consequently, “one cannot solve the climate problem alone, but it has to be linked to other problems. There must be penalties and incentives: global CO2-tariffs and technology transfer.” I.e., for the climate change it’s allegedly already caused, the developed world’s got to pay the developing world—and the bill will be trillions of dollars.

Last year in Copenhagen for COP-15 I viewed thousands of protesters carrying signs saying, “System Change, Not Climate Change!” Edenhofer’s comment makes the signs’ meaning clear: Reject capitalist, economic globalization and replace it with socialist, governmental globalization—and redistribute wealth from the West to the rest and political power from dispersed, sovereign nations accountable to their citizens to the centralized, unaccountable U.N.

We strongly believe that the United Nations must become the principal custodian of our global human security. … Global taxation may become necessary … to achieve the goals of global human security. Some of the promising new sources include tradable permits for global pollution, a global tax on non-renewable energy, demilitarization funds and a small transaction tax on speculative international movements of foreign exchange funds.

This is a portion of the recent Cornwall Alliance Newsletter.  The newsletter includes recently published developments in the areas of:

You can get a free monthly newsletter at www.CornwallAlliance.org.

After watching Mr. Beisner (via Youtube) in a debate that took place many years ago, when he and the late Dr. Walter Martin were defending the principles of Biblical truth, I looked him up.  I think the work he has done in this area is outstanding.

This entry was posted on Friday, November 26th, 2010 at 10:23 PM and is filed under Bible Prophecy, Commentary, globalization. You can follow any responses to this entry through the RSS 2.0 feed. You can leave a response, or trackback from your own site.