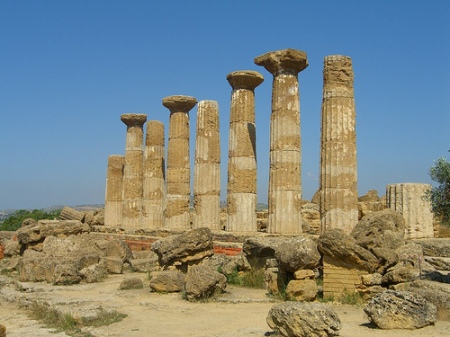 Photo of Greek Ruins by Phault

Once a great civilization, the Greek legacy now lay in ruins.

If the foundations are destroyed,
What can the righteous do?” – Psalm 11:3

That’s how this video ends.

I attended a Lutheran college.  Thankfully,  the college I attended was  a different denomination of Lutheranity than the one featured here.

I think, besides unborn children in the womb, college students are the most vulnerable humans in American society today.  My reasons are too many to list.

My first experience in college dorm life happened as one of the older students in an all-male dorm.  I had transferred in after graduating from a two-year college.  It was a Christian college.  Honestly, at times I thought someone had opened the door of the barn and let the wild horses loose.

Here is a blog post from a student attending a college with Christian terms attached to it.  The video at the end is so sad.  However, it helps to answer some of the questions as to why we are seeing so many problems among young adults today.

The college is named after a king of Sweden in the early 17th century. Some have called him “the father of modern warfare.”  How ironic.

The link includes the following information and the video.  Sit down while watching. 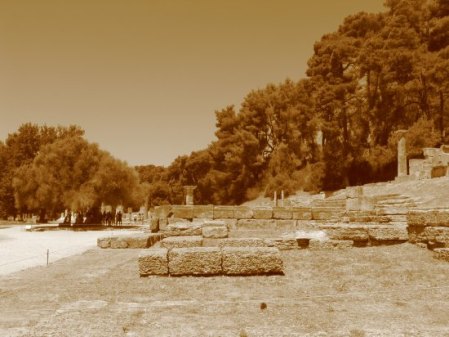 Ruins of an ancient Roman City/Photo by Bogna

Phil Cleary is a member of Gusties for Restoring America at Gustavus Adolphus College.

Before classes even start at Gustavus Adolphus College in Saint Peter, MN, freshmen students are exposed to a series of orientation and thought reform activities to help them become more acquainted with the “college life.”

While most all colleges have activities and events designed to help students get to know each other and the school they will be studying at for the next four years, what many students, parents, and alumni probably don’t know is the type of activities to which students are actually exposed.

As a freshman student at Gustavus Adolphus College, I recalled numerous students, including me, who were petrified by the extent to which freshmen orientation was actually more like a series of thought reform experiences in which the boundaries of acceptable discourse on campus were shifted in favor of left-wing ideas, values, and culture.

That is why I’ve gone through the trouble of producing the video below.

Featured today are a few clips from the “Inside Scoop,” an hour-long event during orientation that makes it on the “mandatory” schedule for incoming Gustavus students.

It contains a series of clips featuring sexually suggestive theatrics explaining to incoming students such things as: where to get free condoms on campus; how to signal to your roommate that you are busy having sex (so he waits until later to come in); and how to tell your roommate you’re gay (as well as the appropriate response you are to take when receiving such information).

Caution: Video contains scenes and language not suitable for all audiences. 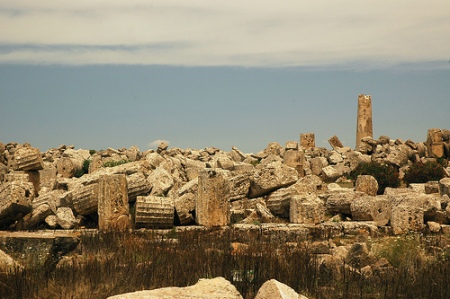 Have you ever wondered what goes on behind closed doors in those first few days or even hours after you drop your son or daughter off for their first year of College?

At many college’s and universities, the thought reform and attitude adjusting starts early — before ever entering the classroom.  These activities are something that can easily be caught on tape and shared with the public.

Below is the “inside look” at how incoming students of Gustavus Adolphus College in Saint Peter, MN are introduced to college life.

This second thought-reform seminar (different from the first, which I shared with you earlier this week) introduces students to all the basic canons of western thought that are crucial to a liberal arts education:

Helpful to keep in mind while watching is that this college presents its mission as tied to the fact that it is a college of the church: It is a “private residential liberal arts college firmly rooted in its Swedish and Lutheran heritage.”

Caution: Video contains explicit content not suitable for all audiences.

Freshman Orientation at Gustavus Infiltrated by Student with Video Camera.

This entry was posted on Thursday, October 7th, 2010 at 11:30 PM and is filed under Commentary. You can follow any responses to this entry through the RSS 2.0 feed. You can leave a response, or trackback from your own site.