ARE WE SO DENSE? 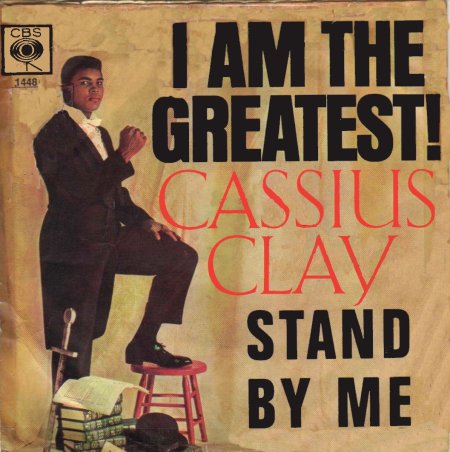 The answer to the question is: YES.  And I’ll prove it.

Are we better than the 12 that Jesus chose to be His disciples?  I don’t think so.

If you can tolerate it, read a bit further.

Jesus was having a final meal with the 12; the final meal before he would be arrested.

“I have earnestly desired to eat this Passover with you before I suffer.”

He was telling them that he was about to suffer.

Not more than a few minutes later the men were disputing “among them as to which one of them was regarded to be the greatest.” (Luke 22:24)

What would you and I do in such a situation?  I don’t know what you would do but I would get heated.  How could they be so dense?

Jesus had heard them arguing on the same topic at least once before (Mark 9:34).

On that occasion, He had told them:

“If anyone wants to be first, he shall be last of all and servant of all.”

Now they are at it again and their timing couldn’t identify the human condition more.

How many times do we miss the thing that is directly before our eyes?

What is Jesus’ response?

See the mercy of God.

“You are those who have stood by Me in My trials; and just as My Father has granted me a kingdom, I grant that you may eat and drink at My table in My Kingdom.”

I anticipate that the scholar will say, “We are not like the 12.  We have been sent the Comforter.”

I would reply, “Yes, but have you been given ‘authority over unclean spirits, to cast them out, and to heal every kind of disease and every kind of sickness?’” (Matt. 10:1)

The disciples had been with Jesus three years.  They had seen his power and they were given power themselves.

And look at how they act. And look at his love for them; his mercy.  In spite of their thoughtless words, he again attempts to gently teach them and speaks of the gift He will give.

There is no question that the disciples loved Jesus.  However, they were so very dense at times.  We are no different.

Praise God for his wonderful mercy!

“However, as it is written: “What no eye has seen, what no ear has heard, and what no human mind has conceived”— the things God has prepared for those who love him—” – 1 Corinthians 2:9

“dense” – slow to learn or understand

This entry was posted on Wednesday, February 2nd, 2011 at 7:34 AM and is filed under Commentary, LIFE. You can follow any responses to this entry through the RSS 2.0 feed. You can leave a response, or trackback from your own site.

2 Responses to ARE WE SO DENSE?